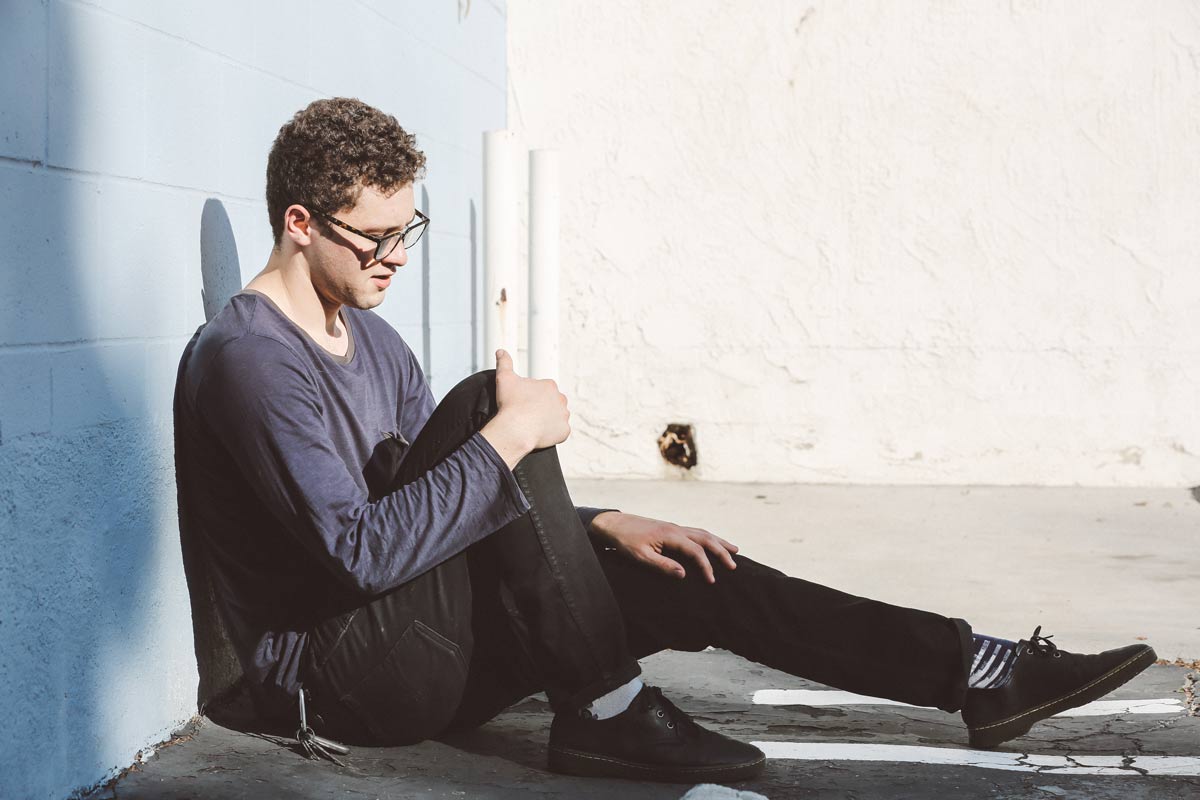 Los Angeles’ artist Z a c k y released “Used To” a song that appeals to most of us. Who hasn’t tried to hang with their high school friends to do the same things you did as a teenager? But then realized that you are completely different people, with new goals, motivations, and everything that used to be amazing is no longer enough. This is what Zack Burke talks about in his new single.

For a while, I tried to make things happen the way they did in the past, I would spend so much time coordinating plans with people in order to chase memories. But I realized that things can never be the way they were before. – Zack Burke

The song minimalistic approach to a catchy chorus was Z a c k y’s goal. He achieved it, to give us a sense of nostalgia and party at the same time. I can see this single having some good dance remixes in the future. Zack names Hip Hop as one of his strongest influences because of the narrative and the story that artists like Cole provide to the genre.