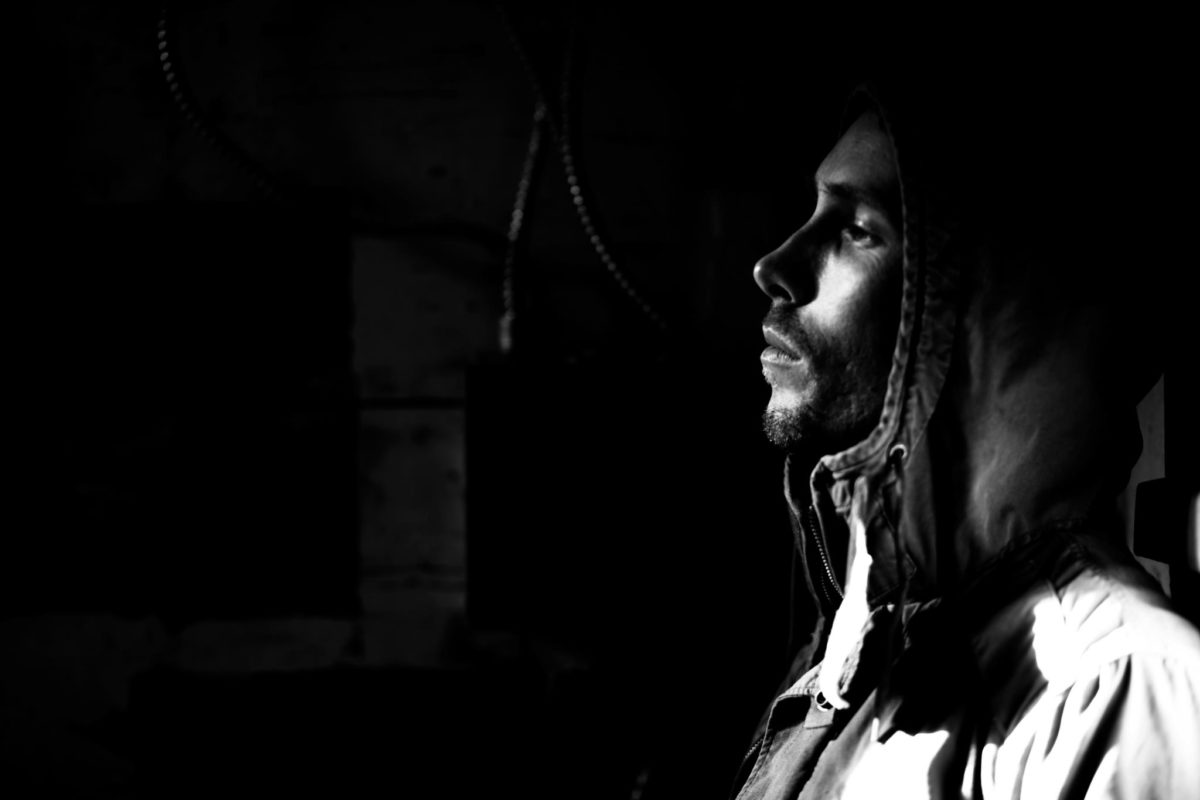 “Bite Back” also features sensual and unique vocals by newcomer Lexis Janay; and MC Scarub of Living Legends, with an emphasis on turntablism and scratching as an homage to 9 Theory’s love for Golden Era hip-hop.

According to the artist, “Bite Back” is a song about sex, but in a playful, almost adversarial fun way, like two lovers finding a strong physical connection and sparring in a one-night-stand game of chess. While this is essentially a “sex” song , it was important for 9 Theory to approach it without coming across as overtly crude, perverse, or offensive, and the result is this, “Bite Back.”

9 Theory is the solo project of eclectic producer, singer/songwriter, and recording/mixing engineer, Gabe Lehner, who has been passionately focused on creating music for over 16 years, perhaps most notably with the past projects Inspired Flight and Metrofique. With a love for learning guitar and writing songs that slowly evolved into an obsession with producing, recording, and making beats, Gabe has come into his own as a renowned producer with a knack for effectively blending different genres into an original, unique sound, and has become an impressive remix artist as well. He has also come into his own as an experienced and charismatic performer playing hundreds of live shows; performing at music festivals such as Coachella, Lightning In A Bottle, Camp Bisco, Electric Forest, What The Festival?!, Re:Generation; and opening for major artists including Thievery Corporation, Bonobo, STS9, Beats Antique, Emancipator, Wax Tailor, and Sage Francis.

The culmination of Gabe’s 16-year journey has led to the birth of his first solo project and main focus from now on, 9 Theory, which combines many different genres into a beat-heavy electronic sound with flavors of hip-hop and indie rock that has been compared to acts like Gorillaz, Radiohead, Postal Service, and DJ Krush. Although 9 Theory is based around Gabe’s own production and songwriting it also involves numerous collaborations and featured guests, including female vocalists and MC’s both on the recorded music and in the live show. While working constantly on his own music, Gabe as 9 Theory has also been collaborating on other projects with various artists including Amp Live, Grouch & Eligh, and Black Knights, and has done official remixes for such artists as Jason Mraz, Emancipator, Zion I, and Beats Antique.