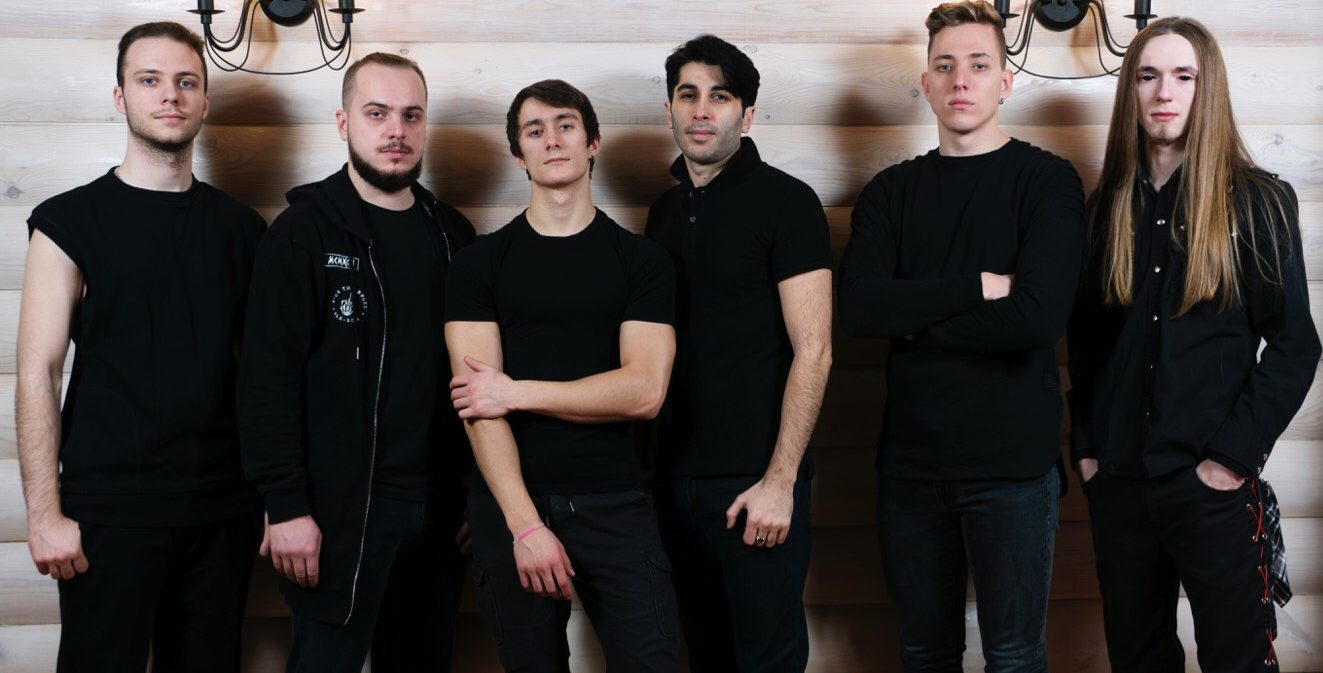 Hailing from Korolev, on the outskirts of Moscow, Tiavara bring us their brand of melodic metal, which sounds kind of just on the edge between classic British heavy metal and the New Wave Of American Heavy Metal. The result is “When Silence Reigns” a heavy and groovy track with catchy guitars and clean vocals.

Tiavara was established by the Pachin brothers Tikhon and Danila in 2012, and after gathering the rest of the band, they released their debut EP called Never Silent in 2015. Touring and more releases followed, and now we can expect their latest release, called Delusional Tales of Grand Intentions in the next few weeks.

Check out “When Silence Reigns”, and hear for yourself!