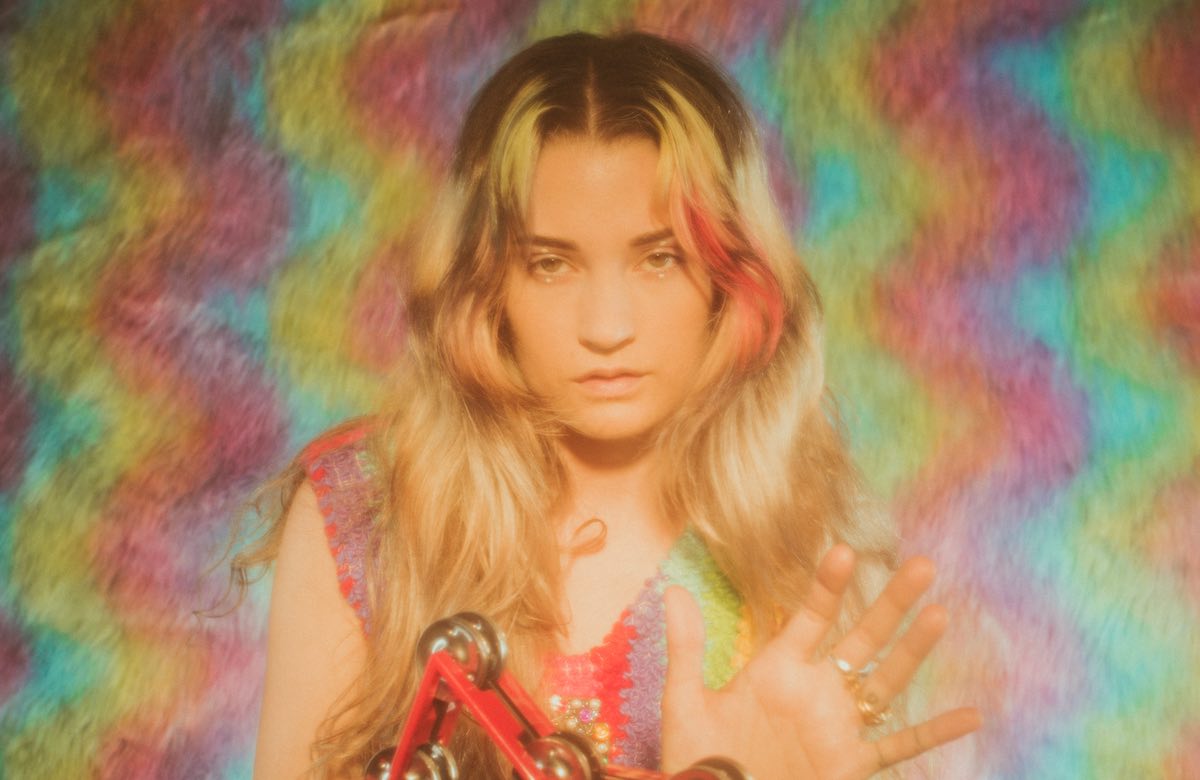 An unabridged, diary entry is what we feel we might be getting as Lauren Ruth Ward delivers a second single “Pullstring.” The song reflects a familiar side of herself, bringing us back to her “Burden” days of telling stories through acoustic guitar and folky melodies; simultaneously, it perfectly inflects the past with the present, characteristic oo’s and claps echoing in the background. While her style is evolving, it is comprehensibly Lauren Ruth Ward.

I made it clear as a ding on a bell…what do you want? Should I yell?

A rootsy tambourine chimes along with Eddie’s guitar playing and ambient production surrounds the story being told. The lyrics are honest, chronicling this raconteur’s latest thoughts on attention from on-lookers or the media. Drawing a correlation between being a performing artist and a puppet, she describes how people will always see what they want to see. Their reality has nothing to do with her actions or intentions, no matter how thoughtful.

“Ignoring the voices that see me in a negative light and focusing on the individuals who see me as I intend is something I reteach myself daily.”

Despite unavoidable antagonism, Lauren pushes on with a loving force. For this song specifically, she opened herself up to the public by offering fans an exclusive interview with her about the song. When asked why she reached out her audience for this one, she replied:

“I just know that they’re what I have. And they are super fucking loving, supportive and it’s super wild and I think connecting with them is a great thing for both of us. I’m very lucky to have fans.”

Growing up with 70s disco and rock, LRW recently paid homage to the soundtrack of her childhood by releasing a series of covers out into the world. For Jim Morrison’s birthday, she released seven songs by the Doors on SoundCloud along with corresponding videos, each one made by a close friend.

Keep up with the Lizard Queen on Instagram, Soundcloud, and Spotify.