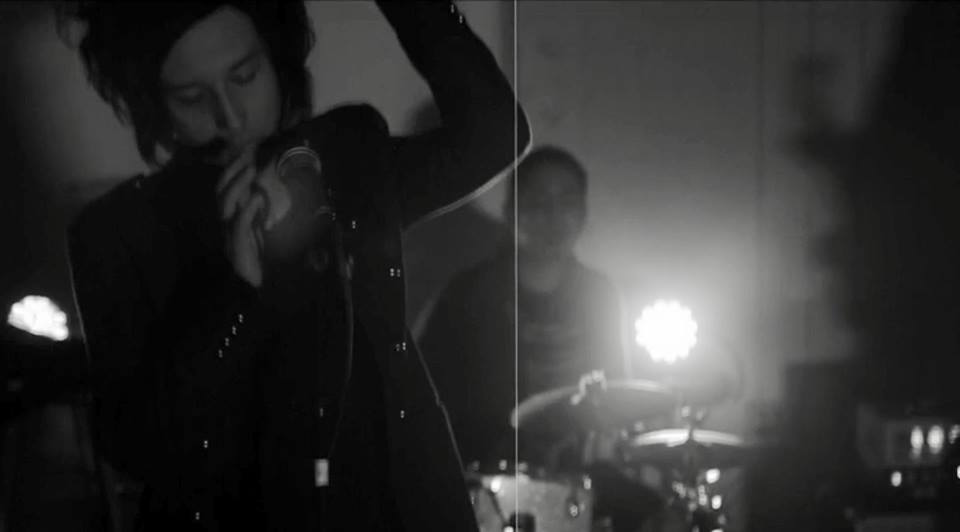 Astari Nite released the video for “Lovesick,” the first single off their upcoming EP Dreams of Majesty. The release is due this summer on Cleopatra Records (U.S.) and Danse Macabre Records (Europe), with support of Raygun Agency.

The single is an intense flashback to the golden era of new wave and post punk. The lyrics remind one of The Cure and New Order, while the music is more energetic, with old school guitars, fast drums, and modern synths.

“Lovesick” was produced by Rees Bridges, (Dirty Vegas, Pete Doherty and Tears for Fears) and the mastering was done by Emily Lazar whose stellar work trajectory includes David Bowie, Depeche Mode, Foo Fighters and Sonic Youth to name a few.

The video, directed by Charlie Tonelli, features the band performing  in an obscure and melancholic room while flashes of a beautiful girl bring the lyrics to life.

“Lovesick is about rejoicing in the memory of those who have passed on in our lives, whether it is someone we know and or admire. I’d like to think of it as a eulogy or an anthem for saying goodbye.”