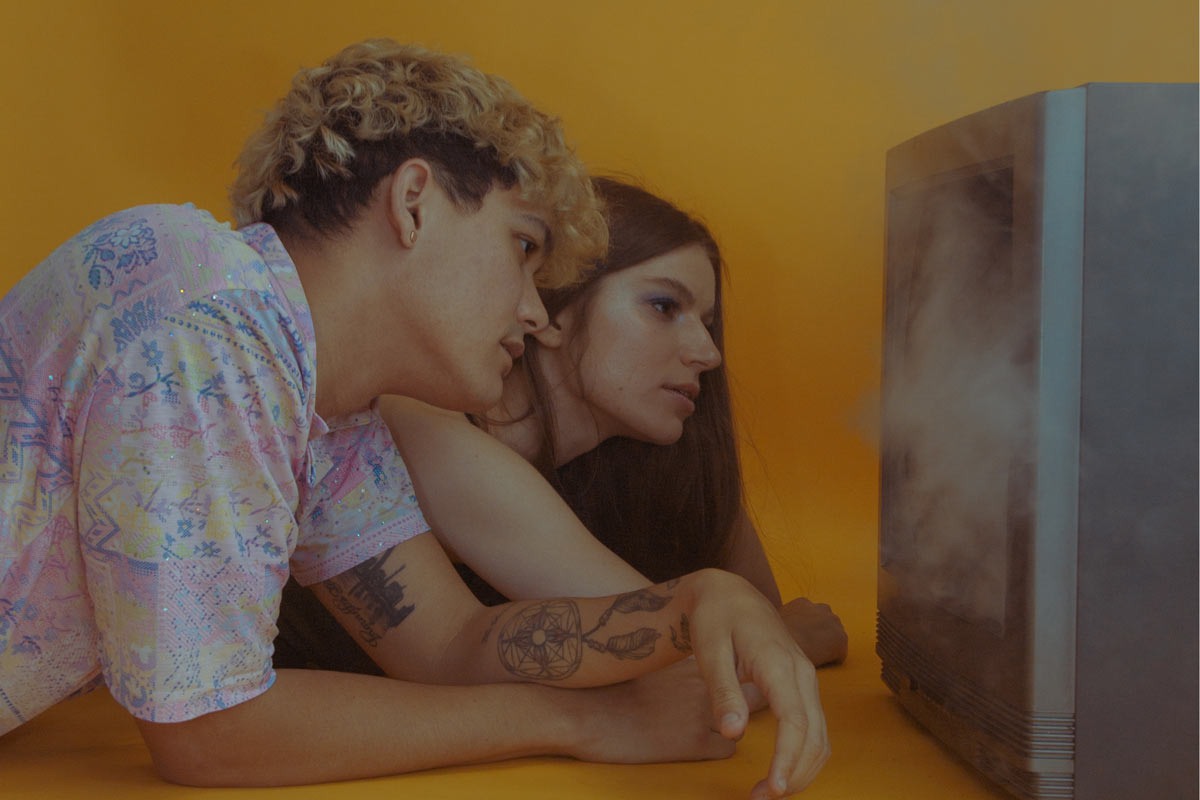 Enter the virtual reality of Cosmos and Creature with “The Wonder”

Enter the virtual reality of Cosmos and Creature. Among neon plants and flashing lights is an illuminating, addictive pop song called ‘The Wonder,’ produced by Steve Aoki. Journeying us into a colorful wonderland before releasing us into a cathartic dance, the LA duo’s newest single invites us to get lost in the present moment:

Directed by Cody Dobie, the music video begins with a radio voice reminding us that “man suffers only because he takes seriously what the Gods made for fun.” A naked robot crawls into view, revolving into itself until a ‘big bang’ occurs revealing the faces of singers Molly Moore and Brandyn Burnette. The pop synths echo throughout a dark, cave-like soundscape while dancers float in a desert above an enormous fallen statue in the sand. A psychedelic representation of wanderlust, the flirtatious melodies resonate with our innate desire to remain curious. Life’s too mysterious, don’t take it serious.

When Moore & Burnette formed their duo, they sought out a name that fit the contemplative nature of our experience as human beings: Cosmos & Creature. In keeping with their enigmatic allure, their debut single ‘Young’ reached viral success, peaking at #1 on global charts. This immediate excitement led them to the stage as openers for John Mayer, Dua Lipa, and more. The duo is continuing their progressive pop sound while moonlighting as writers for other artists, including the Backstreet Boys.

Catch them at a sold out show in LA and keep up with the stars on Instagram. 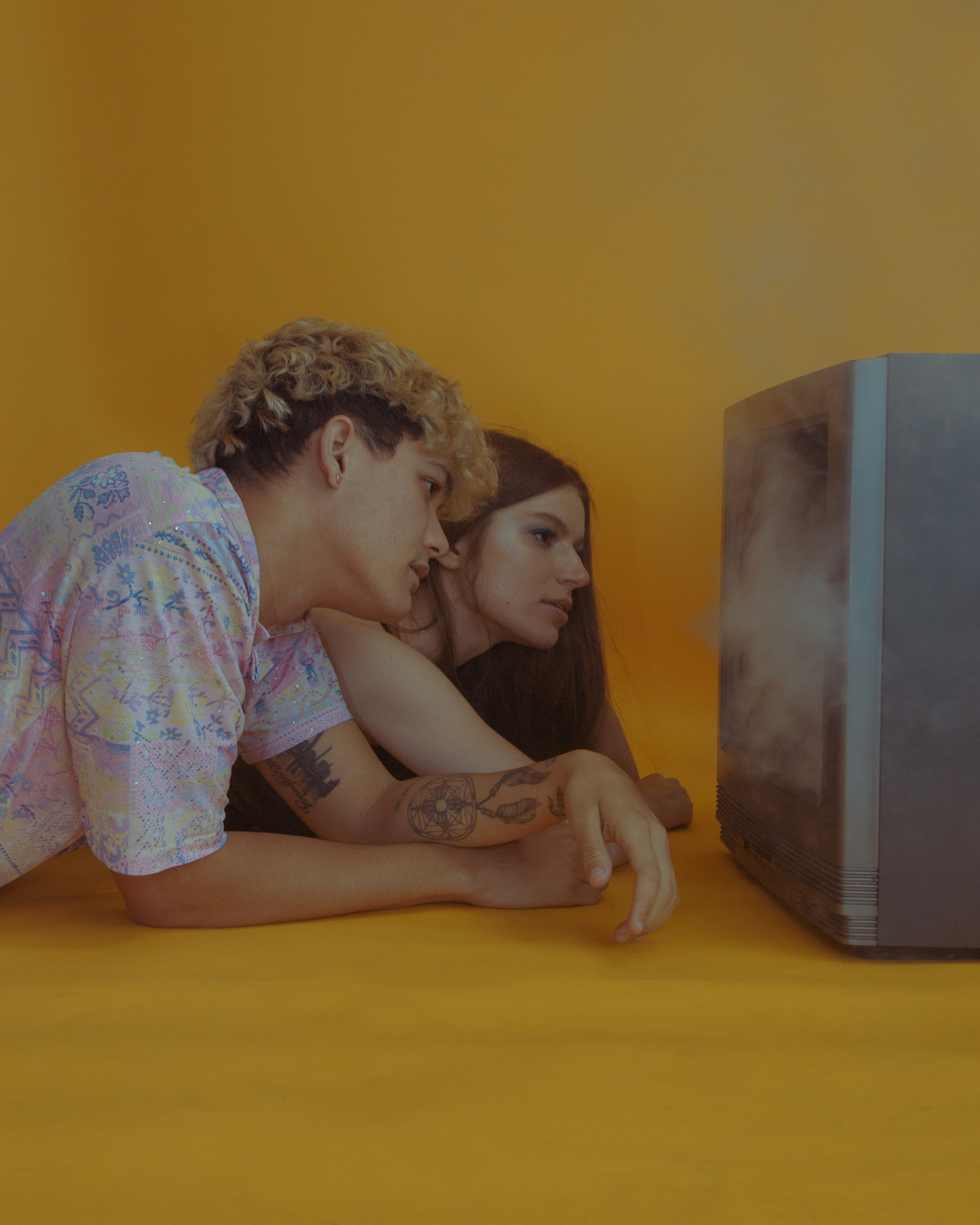 Get Lost With Cosmos & Creature’s Latest Single, ‘The Wonder’ Produced By Steve Aoki 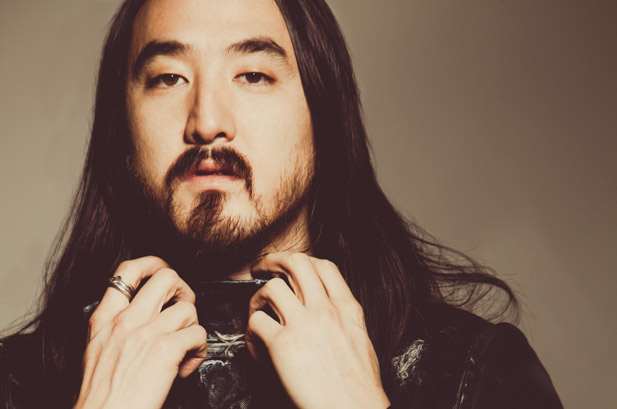 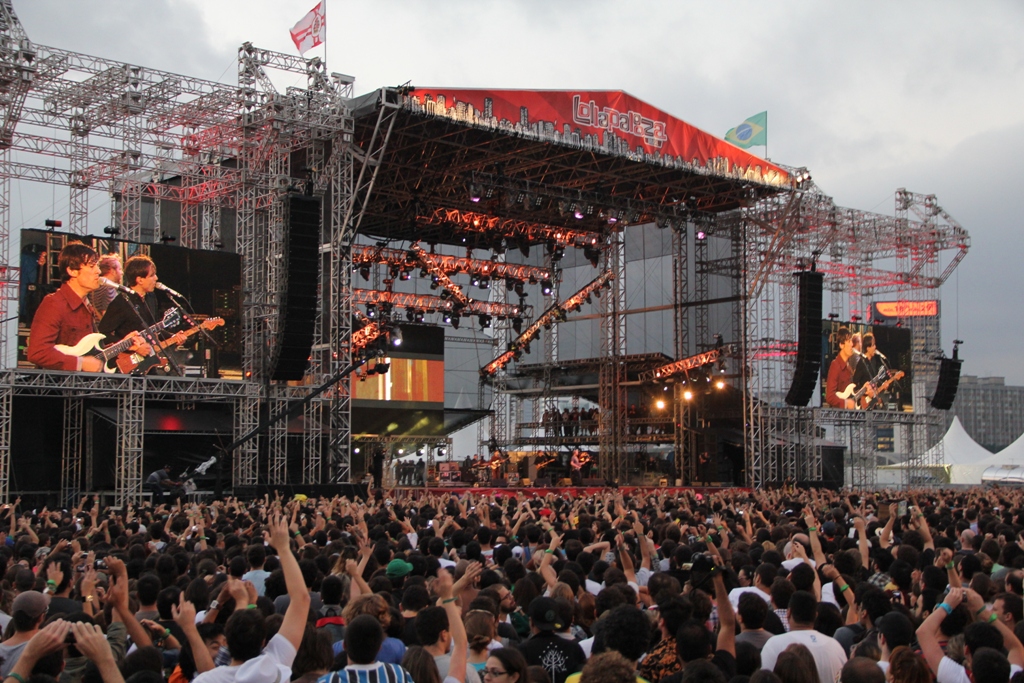