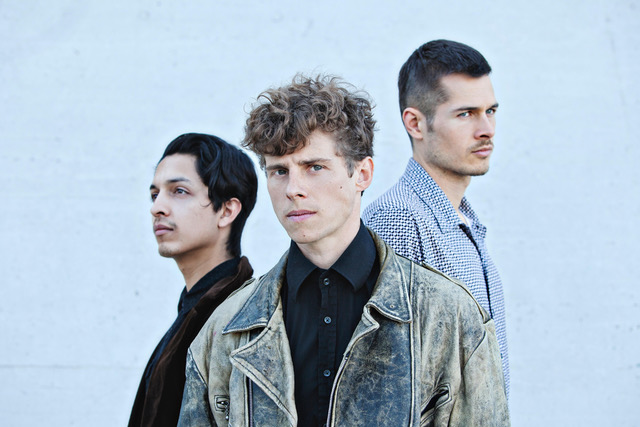 When you hear environmental activist music collective, many things may come to mind. If you thought alt-pop dizzying melodies and solar-powered music festivals, you were correct! Trapdoor Social is indeed an an activist fronted rock band that strives to make all of their creative experiences sustainable. They just released a summer jam to add to their growing repertoire and we can’t stop playing it.

The LA group’s latest single, ‘The Lie,’ is a song about conflict within a relationship or rather hiding from it. Ignited by a roller coaster of excitement and fear, we’re often thrown into a wheel of avoidance; “holding my tongue cause I would rather love today than be in a fight,” they sing. Electro-pop sensibilities glitter the track while still delivering the Trapdoor Social rock flavor. Catchy ear worms tap along steady drums while a surprise spoken word verse keeps up the groove. It’s characteristic yet new, contemporary yet familiar.

Musicians on a mission, the indie boy band is hot-blooded and on a roll this year. Not only did they just come off a tour supporting the B-52’s in Europe, but their single ‘Hold Me Down’ was voted into KROQ’s first Locals Only Vinyl. Trapdoor Social is known for their fundraising and has a record of producing solar-powered concerts in an effort to make entertainment more sustainably conscious. Their rare blend of alternative rock and impassioned lyricism has put Trapdoor Social on the map and we can’t wait to see what comes next.

Keep an eye out for their second full length album and keep up with the momentum on Instagram.