Argentinian filmmaker Gaspar Noé premiered his latest work ‘Lux Æterna’ at Cannes Film Festival. The event happened this week as a part of the midnight session project. The 51-minute long film centers upon “the actor’s craft” and “the art of filmmaking”. Noé’s work has previously been associated with the cinéma du corps movement, focussing on confrontational subject material and often illegible cinematography. Lux Æterna’ is an essay-like work that marks an introspective direction for the artist.

The film, curated and commissioned by Saint Laurent’s creative director Anthony Vaccarello, is the fourth part of their international art project SELF. ‘Lux Æterna’ features notable creatives including Abbey Lee Kershaw, Charlotte Gainsbourg, and Felix Maritaud, among others.

Watch the trailer for the film below: 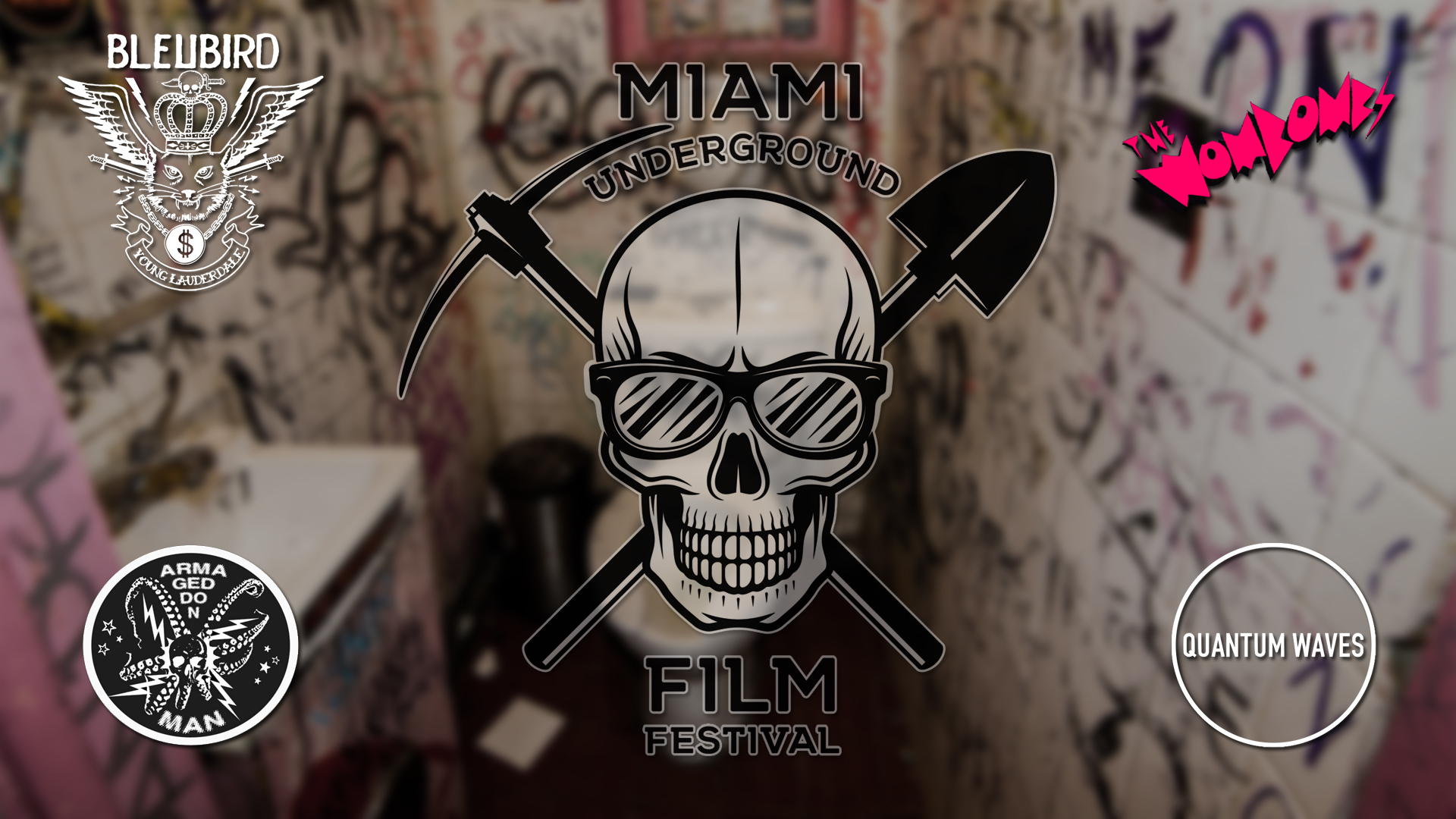 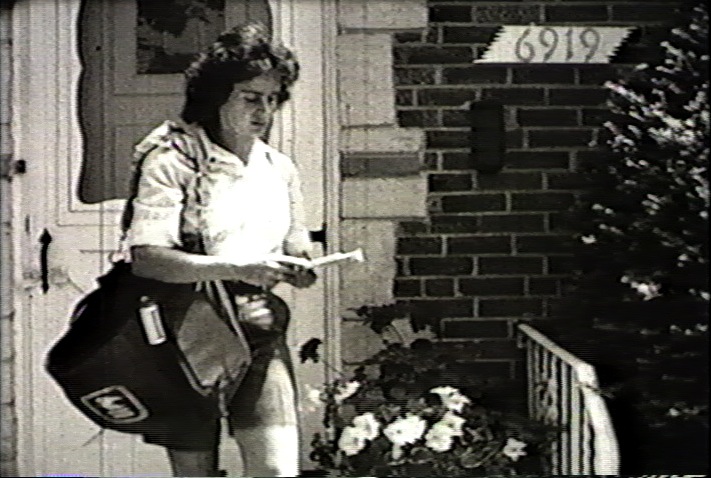 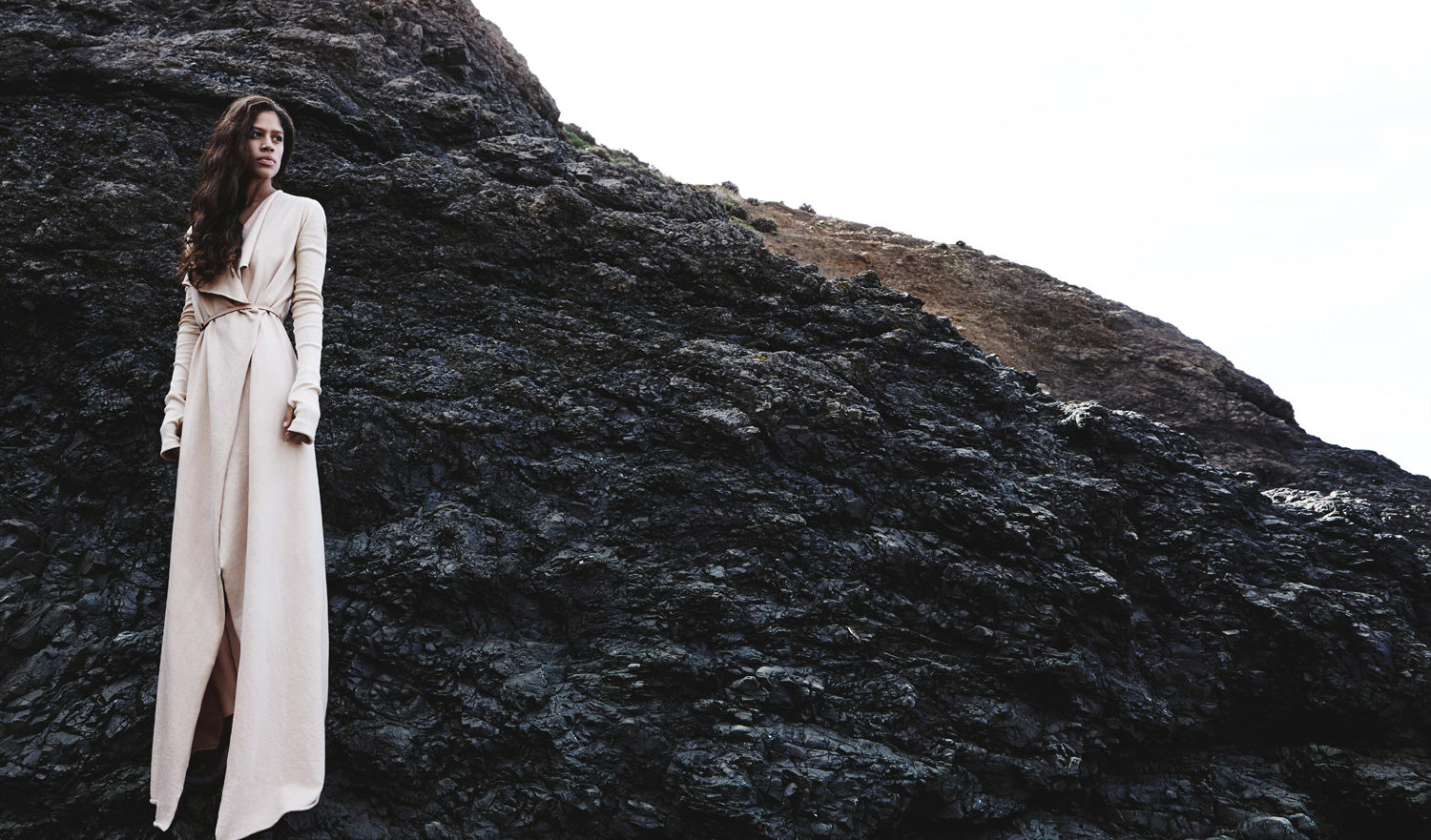 Green is the new black – Sustainable fashion in the 21th Century