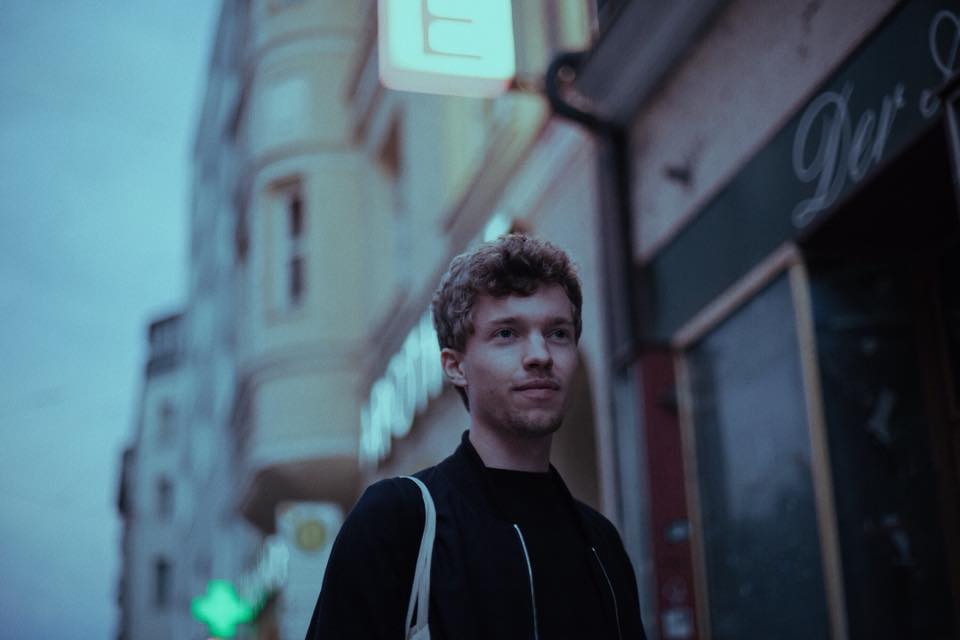 ‘Desires’ takes listeners on a journey out of the winter chill, with a dreamy  and  sun drenched sound. LCAW has enlisted the help of WhoMadeWho to provide vocals. The Danish band are legendary for bringing the disco sound back to underground dance music. The band are currently recording a new album which is planned for release in 2018, and recently released a new single, ‘Dynasty’.

Beginning his journey in classical music, 22 year old Munich native LCAW (aka Leon Weber) has since developed into a renowned electronic producer. After his remixes generated more than 60 million plays on Soundcloud and YouTube, LCAW released his debut single ‘Painted Sky’ in 2016 and achieved a top 50 placement in the German airplay charts. Follow up singles tramadol buy online ‘Man in the Moon’, ‘Staring at the Sun (ft. Sophie Hintze)’ and ‘Nobody Else But You’ have subsequently seen him attain more than 10 million total plays worldwide, with an army of followers and fans.

LCAW said about the song: “Working with WhoMadeWho was something I wanted to do for quite a while, their self-titled album on Gomma is one of my favourites! ‘Desires’ came together very naturally, my instrumental production was already in a similar musical world – so when I showed them one of the early versions they quickly agreed to provide the vocals for the track. This is a collaboration not many were expecting but that just makes it so much more special.”

LCAW is currently working on new music and will release his debut EP early in 2018.