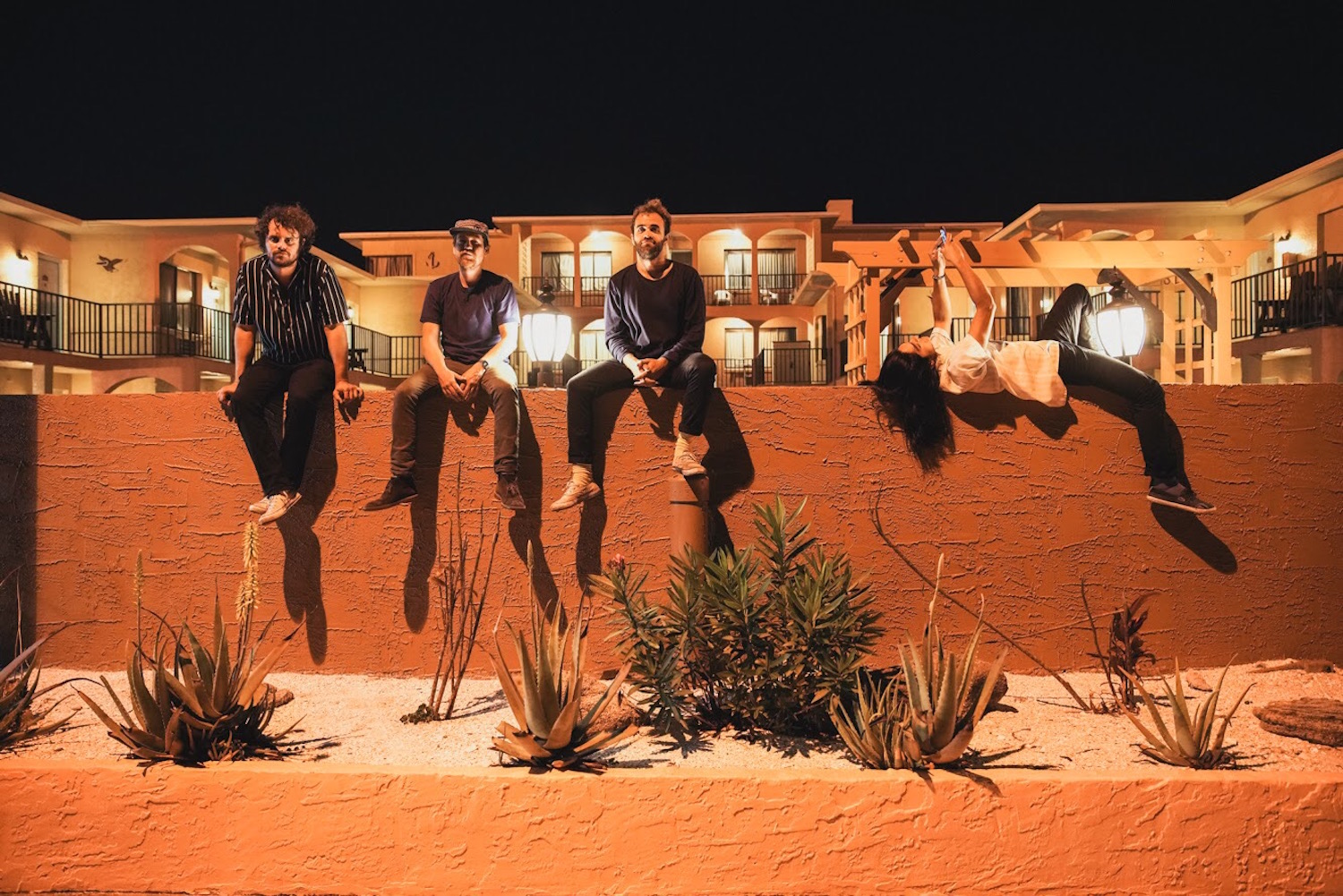 The dream-pop meets psych-rock quartet premiered “Hold The Phone” on Spill Magazine. The first song off their upcoming debut full-length Say So is upbeat yet blissed-out, with trippy and cerebral elements accompanying the beats and guitar riffs.

“‘Hold The Phone’ is a breezy tune with a liberating message. It’s about being left behind at a party and the moment you react to it. The moment of choice when you can make a big deal out of it, or let it go and realize you’re unchained. It puts a positive spin on rejection. ” – Jaialai

The LP has been a labor of love over the past year, recorded in Miami’s Little River district and mixed by Jaialai’s own Jose Adames.
The band has extrapolated on their elemental shoegaze sound, incorporating electronica and even flourishes of bossa-nova. The themes explored within Say So range from experiences of love and loss, to meditations on current events.

“Hold the phone” was inspired by listening to a lot of Rubber Soul, Revolver-era Beatles and Tango In The Night by Fleetwood Mac, according to the band.
Let’s check out “Hold the Phone”!