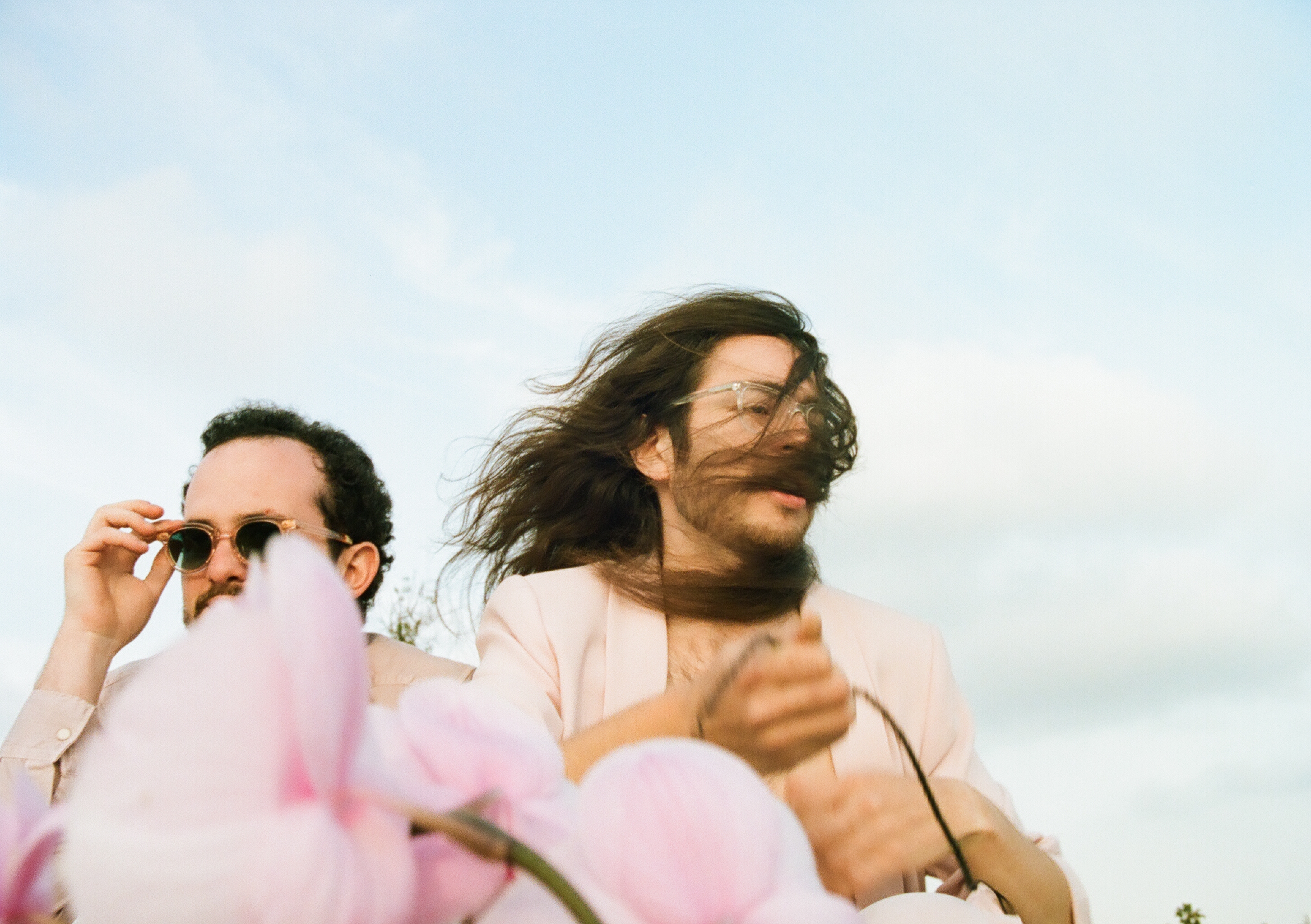 L.A. based electro pop duo OYLS shares a new feel good song “In The Light.” This track is the leading single from their forthcoming EP, and features upbeat synths a la Daft Punk combining them with groovy vocals.

Michael Lipp and David Kirshenbaum, started OYLS while they were in college. “We had never made electronic music before OYLS. The first song we made was electronic because we were in college and literally didn’t have any instruments,” says Kirshenbaum. The band gained notoriety overnight for the success of their debut single “Maps,” which reached #5 on the Spotify Viral charts! After releasing another single called “10th Song,” the band is back in action with “In the Light.”

“In The Light,” is an airy exploration of self-discovery, lyrically and socially. “It’s coming from this place of being in a really cloudy head space and having those weird, in-between moments of clarity,” says Lipp, the lyricist behind the track. “Light is kind of shining the awareness on yourself,” he adds. “Those are the dance moments.”

Listen to OYLS new song below and make sure to catch them live in their hometown L.A. on November 10th at  Moroccan Lounge.