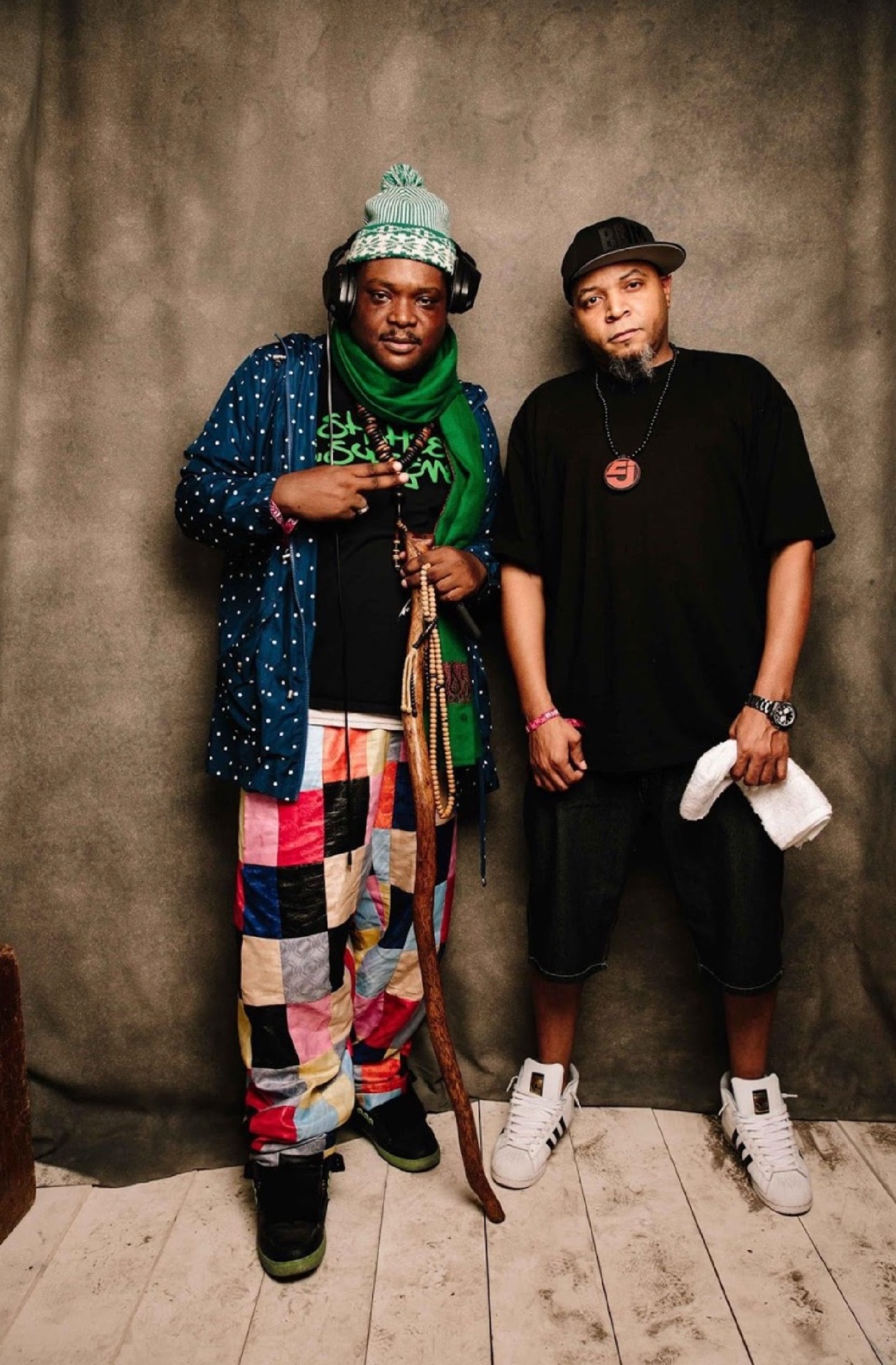 Hip-hop experimentalists Shaheed and DJ Supreme have raised an eyebrow or two with their work in the past, and this February they’re back in the spotlight with the release of their most soulful crossover, “Keep Climbing,” in music video form. Featuring Angie King in the chorus, “Keep Climbing” has an inspirational tone that veers from retrospective to prophetic on a dime, but no matter how you break down the lyrical narrative as it stands in this track, it’s undisputedly one of the deeper listens a serious alternative hip-hop fan can get their hands on at the moment.

The melodies here put an old school flare on the lyrics that definitely gives the song a spoken word feel of the best variety. There’s nothing retro about the delivery, but the manner in which the words are pieced together against a funky, neo-soul backdrop feels reminiscent of hip-hop’s golden age in the late 80s and early 90s, when the coexistence of a major and minor league within the genre was still possible. Shaheed and DJ Supreme know how to look back without getting too lost in the hypnotic gaze of the legends who paved the way for this new material, and that’s quite the skill nowadays.

Angie King’s lovely accent on the chorus here is the epitome of what I want in every guest appearance I come across as a critic. She doesn’t reshape the song, but instead merely adds another angle to its multifaceted design. The production quality is strong to begin with, but even if it would have been in shambles, I get the feeling the fire between this trio could have submitted a fine performance all the same. I love the natural chemistry she has with these two players, and if possible I would love to see the three of them collaborate again in the future.

Aside from the commentarial interpretation of these lyrics, which is certainly the most accessible of those that immediately come to mind when listening to this track, there’s an intimacy to the narrative that you just don’t find a whole lot of when browsing the mainstream market in 2021. Though a lot of players are trying to contribute something to the larger conversation taking place in Black America right now, few have the brave audacity to put something as compelling and multilayered as “Keep Climbing” is. It’s a story about personal connection that extends to a much greater bond too frequently trampled upon by oppressive forces in this world, and that’s partly why this track is even more relevant now than when it first surfaced eight years ago.

Rich with smart verses and devoid of the played-out metaphors and vapid imagery of a lackluster element within the hip-hop community, I think the video and reissuing of “Keep Climbing” this year together make an all-around win for Shaheed and DJ Supreme as well as their collaborator in Angie King. The times we’re living in call for something strong on the stereo speakers, and in this single we get that and so much more.