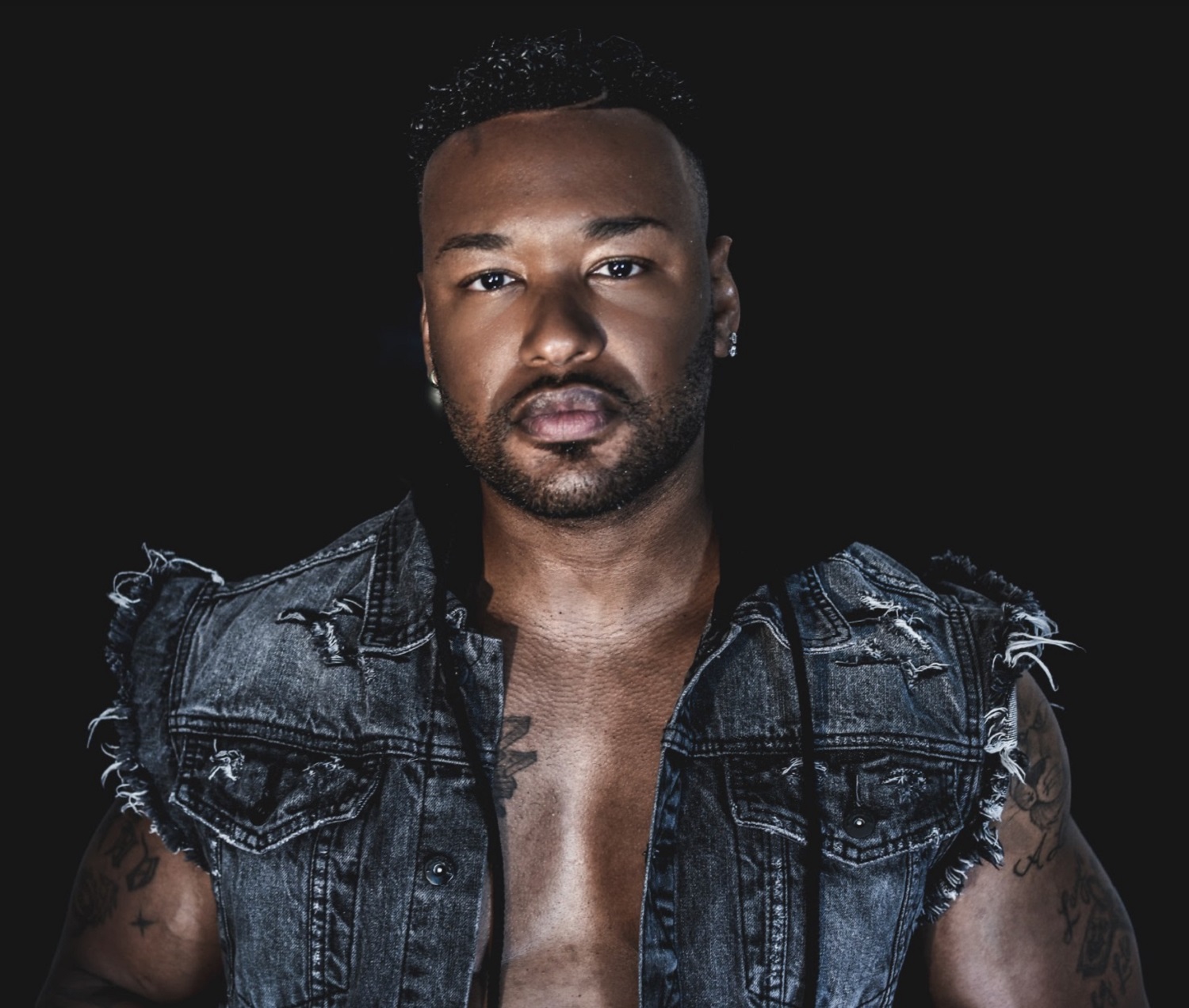 If you now indie R&B, odds are you already know who Trav Torch is – and more importantly, you’ve heard some of his divine music for yourself. When he steps up to the mic, regardless of how erotic a beat he happens to be working with, it’s Trav’s voice that becomes the most powerful element in any given mix, and this is verified beyond a reasonable doubt in the new single/video combo “Do It Again.” “Do It Again” offers little evidence to dispute its creator’s must-watch ascent from the underground into the mainstream; on the contrary, it suggests he might have already outgrown the reputation he’s accumulated thus far.

The music video for this track admittedly follows a familiar theme in both the genre and Trav Torch’s overall discography, but at this point I think it’s what most of us are seeking him out for. This is a singer and songwriter who wants to get us into the bedroom for a late night slow jam whenever he has the opportunity to serenade us with one, and instead of being a raunchy cad about the manner in which he constructs a narrative to his content, he utilizes rhythm and harmony as a way of getting dirtier than words could ever be on their own.

You just can’t go wrong with the organically rich harmonies between Trav Torch and the instrumentation in this song, and I would even argue that progressive R&B’s continuous shift away from synthetics is largely because of the uncompromisingly fresh sound indie players like this one are perpetuating all over the game right now. There’s no need to stunt when you’ve got the kind of prowess this crooner has got, and given his maturity as a songwriter, I think it’s wise of him to stick with as straight-up a format as he has to date.

I don’t think Trav Torch ever needs a prominent beat in the background to get a smooth groove going, but an understated rhythm like that of “Do It Again” is as enticing as they come for his style of play. Sometimes it’s true that less is more, especially in the western pop lexicon, and while I’m not saying he couldn’t create something endearing out of an elaborate composition fit with separate wind and brass sections, his is an art form that often feels more like a dime when there’s little-to-no interference between the man and the music lovers he’s playing for.

Trav Torch is one of the best R&B singers I’m listening to in 2021, and his latest release only confirms what a lot of us have been thinking this entire time – that he’s grossly underrated for how much talent he really does bring to the table. With so much skill in the American underground right now, it can be easy to miss out on one or two of the country’s best up and coming players; that said, this man needs to be an artist you’re staying up to date on. “Do It Again” is gold, and it’s not the only time Trav Torch has sounded as boss as the biggest vocalists in the business.