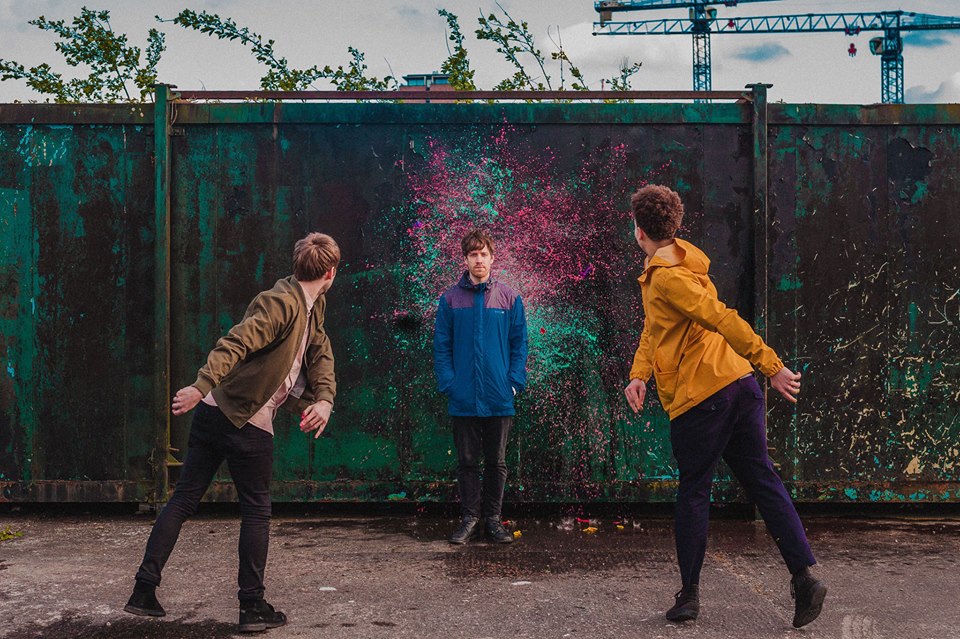 Manchester’s Stalagmites present their captivating blend of alt-indie and dark pop with the release of their debut single “Binary” shared last week via Veta Records.

Lead singer Bradley Lynch explains “Binary” is about “coming from a dark place and finding a way out, hoping it might be a simple switch but knowing it’s much more than that”. As each instrument comes together, new layers are added bringing fuzzy guitars, melodic bass and minimalist electronics together. The feeling is almost hypnotic, sitting perfectly alongside Bradley’s warm and melancholic vocals.

Stream “Binary” below and if you like it keep your eyes open since the band will be sharing new songs very soon!