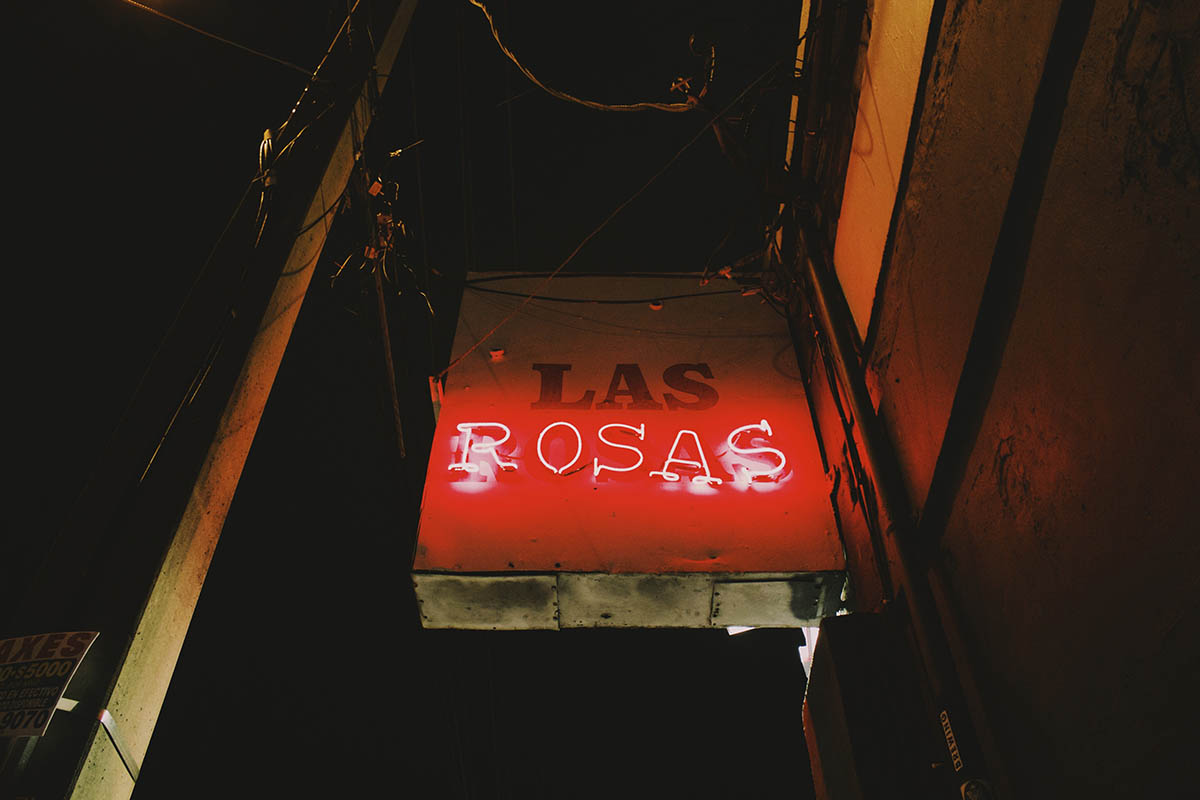 Miami bar Las Rosas will be celebrating its two year anniversary this weekend with a three-day music extravaganza! If you made last year’s event, you will remember the Allapattah dive bar filled to the brim with vendors and revelers. 2018’s all day all night event packed out the venue. At its peak, the venue heaved with bodies ready to snatch up limited edition anniversary shirts and catch the stacked line-up. Perhaps in reaction to last years mammoth turnout, organizers have raised the bar even higher this year. Spreading the celebrations over three days the venue has mapped out an itinerary that encapsulates the scenes that reside there. Entrance is free of charge to attendees starting on Friday, June 7th and ending on Sunday, June 9th. Drink specials will be flowing all weekend including $7 Altos, $7 Absolut and $8 Jameson. Take a look: 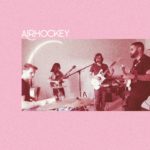 Friday’s festivities will begin at 9 pm (the latest start time of the weekend) and will power through until 5 am. Partygoers will be fueled for a night of live music and DJs via a food truck set up at the back of the venue. The line-up includes shoegaze outfit Airhockey, electro-funk duo Afrobeta, dance meets house hybrid The Hongs, and a synth/funk set from Ashiyushi (aka Joshua Hicks). DJs on the deck to keep things moving include Patrick Walsh, Pazmal, Telescope Thieves & Jason Joshua. 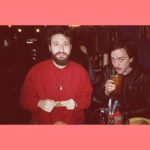 Music will be split into two stages on Saturday starting at 6 pm with food and merch vendors scattered throughout the venue. A drum-off competition will take place later in the evening courtesy of Andres Bedoya. A $100 grand prize will go to first place. Over on the main stage, the lineup includes The Deaf Poets, Otto Von Schirach & The Bermuda Triangle, Glass body, among several others. Tunes will be brought to you by Ray Milian and Goldie Brown & Friends. Over on the patio stage Words And Wine Open Mic will be presenting several acts. Going for a more laid back vibe in the back, the lineup included 12 String Theory, Triple-Z, and Andy Carvajal as well as a comedy set by Pauley McPaulerson. 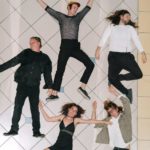 Miami’s premier queer party organizers will be presenting the final night of festivities along with The Black Market – Video Nasties and Goth party Lagrimas will join as hosts. On the main stage, Grinder 6, Antifaces, Ghostflower and Donzii will be performing live sets, as well as drag performances by Karla Croqueta, Lady Paraiso and Opal Am Rah, so don’t forget your dollar bills. The Black Market will be taking over the patio, featuring over 25 vendors plus visuals by Video Nasties. The featured food truck will be local fave Monsieur Poutine. Tunes will be brought to you by Culture Prophet & Rippin Kittin!

Stream a playlist that Rippin Kittin put together to start getting ready for the festivities: