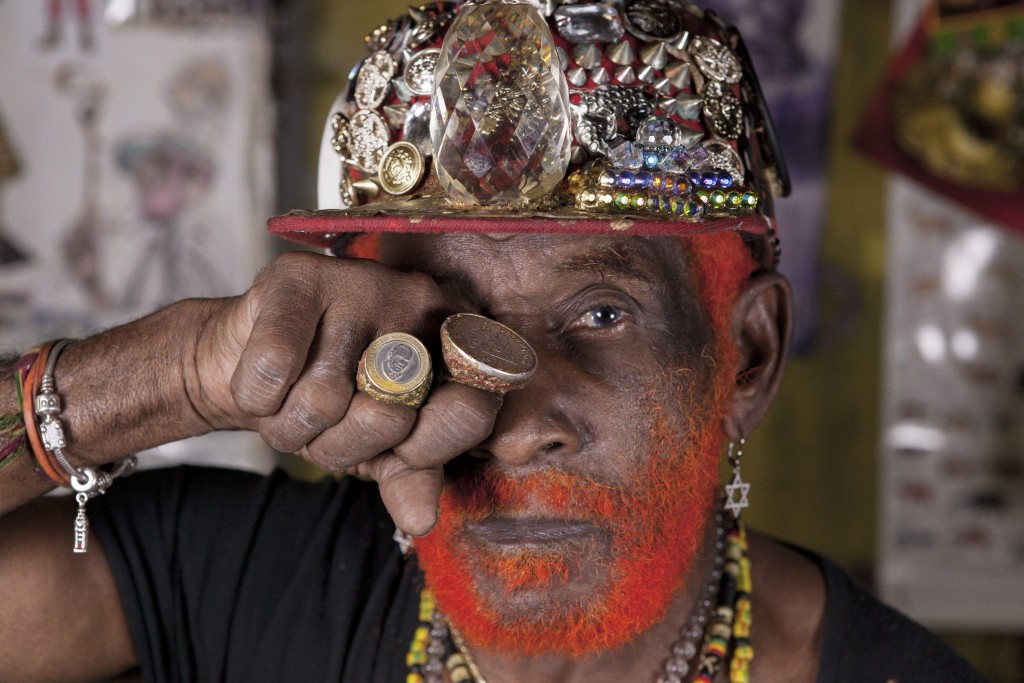 Lee “Scratch” Perry, who has collaborated with iconic bands such as The Clash, Public Image and Bestie Boys, will perform the Super Ape album in its entirety with NYC’s Subatomic Sound System, his hybrid band of new school electronics and veteran Jamaican musicians from Perry’s Black Ark era recordings. They will also perform brand new music like their latest single “Black Ark Vampires” and other classics from Perry’s work with the likes of Bob Marley & Max Romeo.

Both shows are brought to you by Heroes Live Entertainment, and will take place in January 2018. These will be the first South Florida shows by Lee “Scratch” Perry in nearly a decade! His US tour is kicking off in West Palm Beach on the 12th at Respectable Street,  and Miami on the 13th at The Ground.

Tickets are available at HeroesLiveEnt.com