Welcome back to TML’s ‘This Week: Shows to see in Miami’! As always we have a little bit of everything for everyone, with our focus always on Miami’s underground. Take a look! 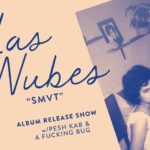 Voted Miami New Times’ Best Band of The Year’ 2019, Las Nubes is celebrating the release of their highly anticipated debut LP Smvt. Brought to you by Sweat Records Records, the release party and show will go down at the local DIY space, The Bridge. Las Nubes will be playing a live set along with special guests, (post-hardcore duo) PESH KAB and fellow fuzz aficionados A FUCKING BUG! The event will not only have the limited edition vinyl and cassettes on deck but will also be featuring vegan food, poster screen printing, LN-inspired flash tattoos, cheap drinks, new merch, among other surprises. The show is open to all ages, running from 7 pm- 10 pm. Entrance will be $10 at the door. 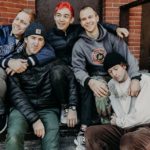 Baltimore based pop-punk outfit Angel Du$t will be heading up Churchill’s on Friday. With a sound reminiscent of Royal Headache or Tyrannamen, if you like a hardcore influenced antidote to hardcore, you’ll like this. Joining them on the lineup are Florida natives Gouge Away and New York-based solo electronic project Glitterer, who are Angel du$t’s current tour partners on a part 2 leg of a North American tour. Politics of Jam will be opening the 18+ show, with doors opening at 7:30 pm and music at 8:30 pm. Tickets are available for $15 online, and whatever they want it to be at the door. 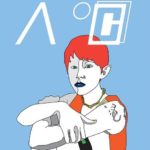 Over at Space Mountain, the musical avatar of AC Carter, AKA Lambda Celsius will be performing on Saturday. Making self-described original elf house and synth blop music inspired by 80’s goth and synth wave genres, the artist performs in self-designed garments alongside Alexa (the Amazon™ home device) as their DJ. Λ°C’s sound plays off the likes of The B-52’s, and is inspired by the futurism of Sun Ra. The artist has opened for John Maus, Molly Nilsson, Algiers, Hatchie, and Girlpool. Locals Glass Body and Lilith will join as local support. Doors open at 8 pm, where a $5 entrance fee must be pledged. 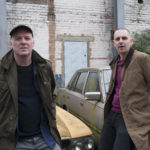 There are a lot of ‘final editions’ going down at The Electric Pickle at the moment as we say our goodbyes to the legendary venue. Officially closing its doors at the end of this month, the next couple of weeks are your final chances to catch these long-standing parties, which have called the pickle home for over 10 years. This Saturday marks SAFE’s last go around, and they are doing it right with UK techno DJ duo Body Hammer. The night starts at 10 pm and will go till late (am). Admission is complimentary before midnight with an RSVP, with advance tickets starting at $10. 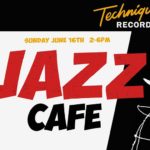 Head to Technique Records on Sunday to listen to some live Jazz brought to you by The Diego Melgar Trio. The free event will also feature DJ sets by Sohn Jamal and WDNA and Klangbox alums Brainville, AKA Kumi Alvarez & Carter Jackson- Brown.  If that’s not enough, complimentary cocktails courtesy of Tito’s Vodka and Gramps Wynwood will be on offer, along with snacks from Pinecrest Bakery. Catch some great music and wind down for the week at this Sunday day time event starting at 2 pm and ending at 6 pm. Check it out! 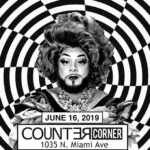 It’s LGBT pride month y’all, and there are several queer parties popping up throughout June in celebration. Miami’s premier queer party Counter Corner is back at its original home base The Corner this Sunday for an extra special event. With an amazing line-up of performances including Lilplastic, Jah’Syra, and BJFOXX, it’s bound to be an incredible show. Along with the extensive lineup of drag performances, everyone’s favorite host Karla Croqueta will be the designated host/MC, with DJ Zheno on the decks. The free party is sponsored by Reyka Vodka, Milagro Tequila, Peroni, and starts at 10 pm. 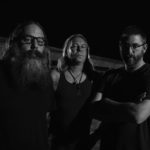 The MUST see for Shows to see in Miami this week, doom metal hero’s Sleep will be at the ground on Tuesday. The highly anticipated show presented by Break Even Booking is the band’s final date of their most recent U.S tour in support of their fourth studio album The Sciences, released last year. Joining Sleep on the bill is post-rock power duo Big Business (AKA Jared Warren and Coady Willis, both former member of the punk band Melvins). The formula-driven LA-based duo is themselves fresh from the April full-length release of The Beast You Are via Joyful Noise Recordings. Tickets are allegedly running low, so grab yours while you can Via Ticketfly, prices currently standing at for $35. The event is 18+ with doors at 8 pm. 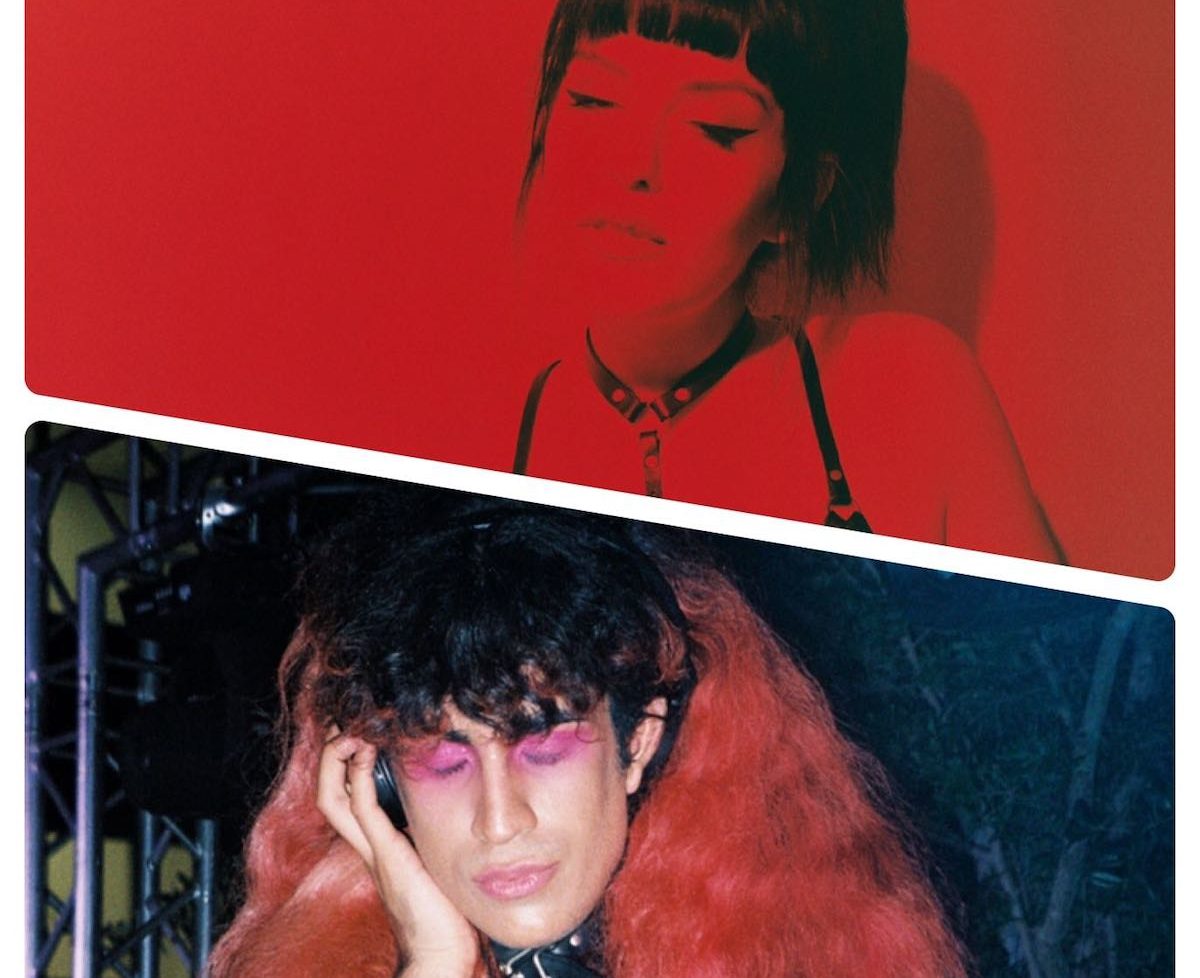